How do the intrinsic characteristics of a motion capture system (software and hardware) produce affect? How do the limits of the system define the identity of that technology? How could those limitations be explored to develop a bond between human and avatar?

In this case, using OptiTrack motion capture system, which employs markers as indicators for 3D position and orientation; the software default avatar is summoned as a host, as a (male gendered) body to inhabit. A way to reflect on (dis)continuity, (dis)orientation, (dis)jointedness of the bodies. The female dancers and the avatars are invited to participate in a performance of body-space-time (re)configuring, they affect and actualize each other. After each iteration, the human body and avatar update their relationship and influence future interactions.
Performativity allows us to tell one body from another, or one kind of body from another. The individuals are determined in the intra-actions, rather than preexisting them, producing patterns of difference. Observation of those patterns gives hints about the nature of sensing mechanisms and responses and the diffractive process that comes into being.

A diffractive method of accounting for participation involves being aware of what kind of difference is produced by performing. The agents involved in the process are differently affected. It triggers different effects when entering different bodies due to their materiality, agency, and environment. Virtualisation could be conceived as a diffractive apparatus, in which the actual body becomes entangled and produces specific (movement) patterns. Such entanglements affect all the entities participating in the phenomenon.

The relation connecting the human and the virtual bodies challenges the notion of agency as self-contained and autonomous. Continuously being influenced by each other, the “contamination” between bodies affects not only the human subject and her (gendered) materialization, but it interpellates the singularities of the virtual species and the politics behind his production. In this way, the creative intelligence is necessarily a collective matter. 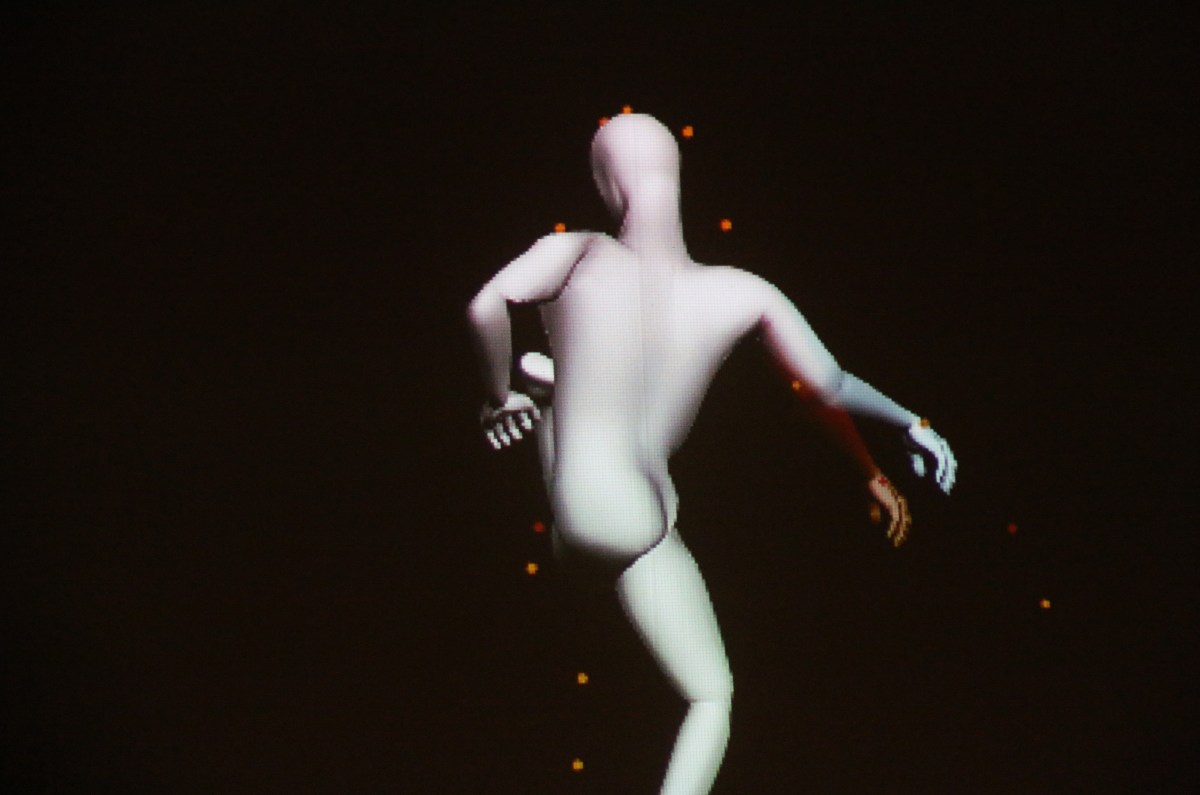 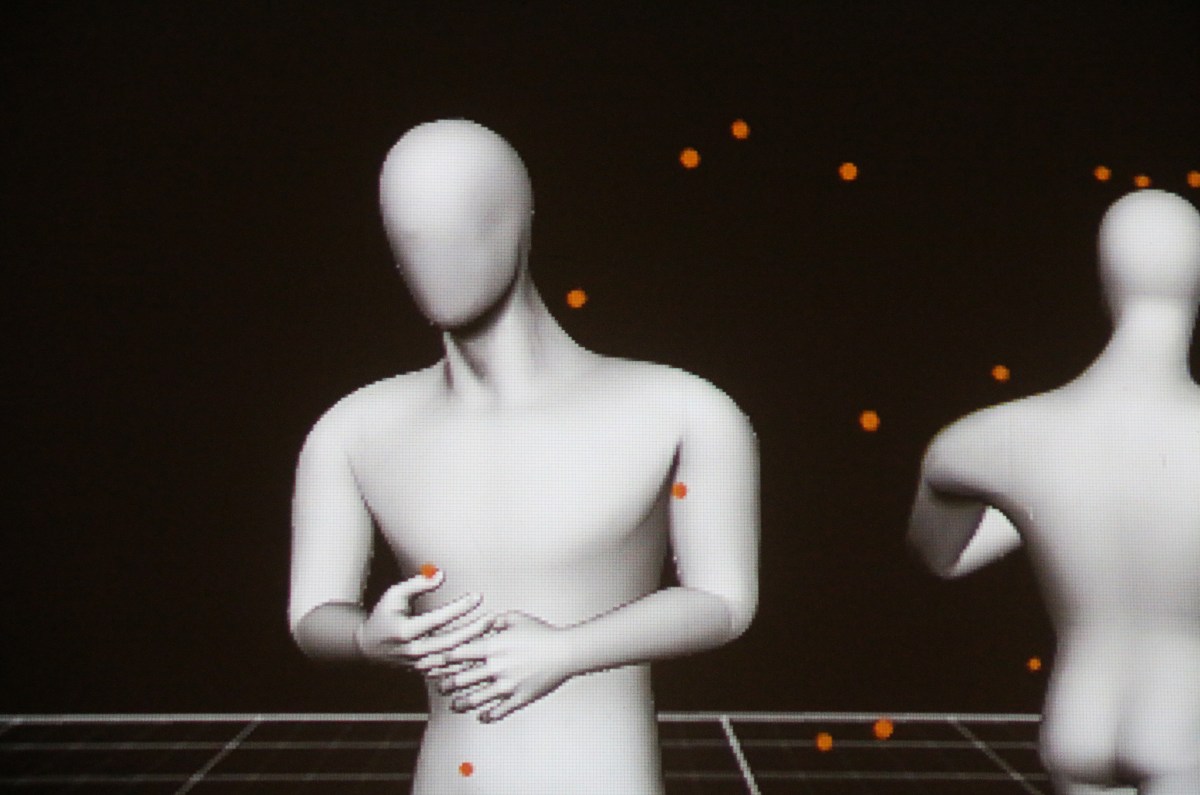 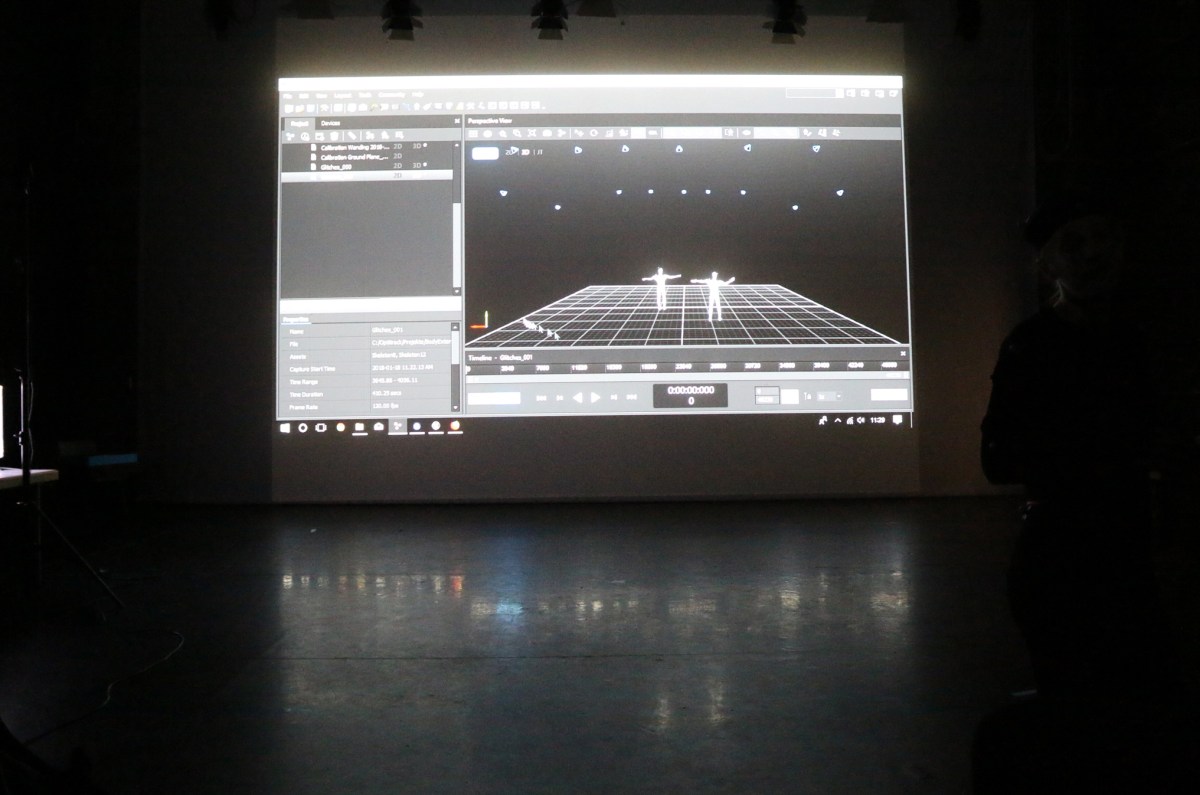 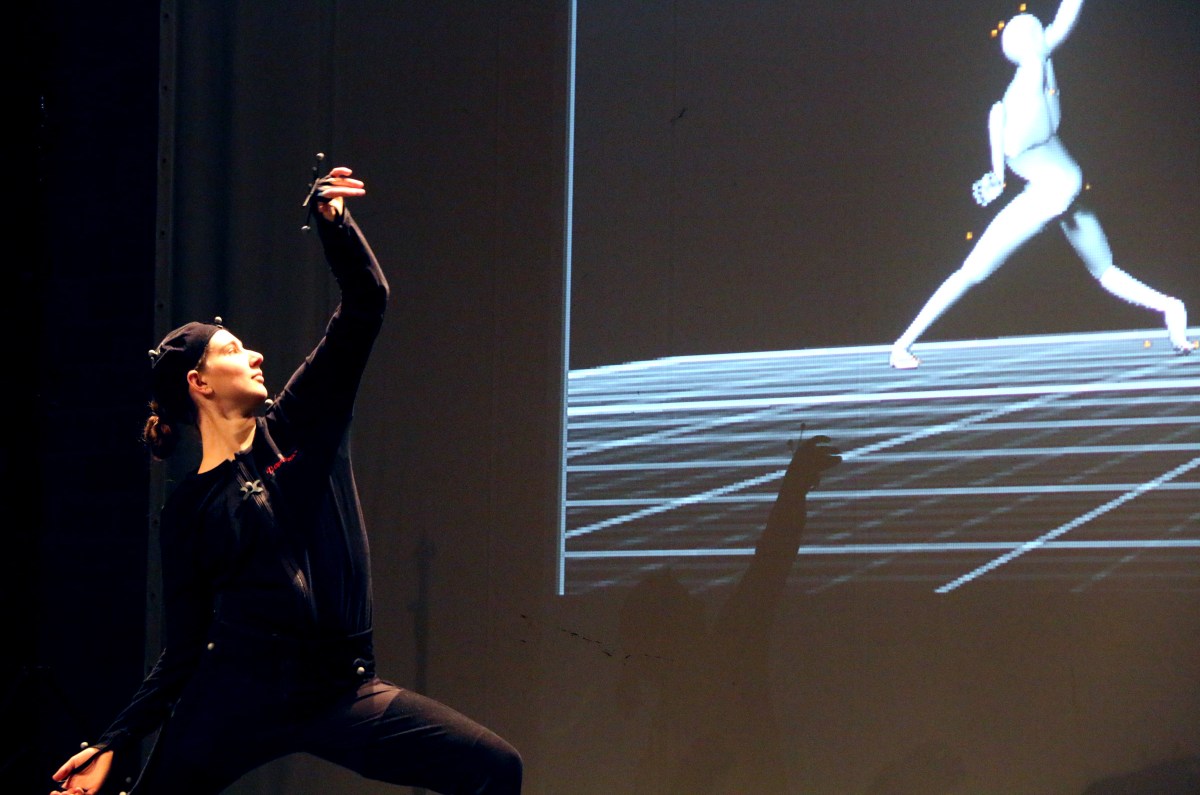 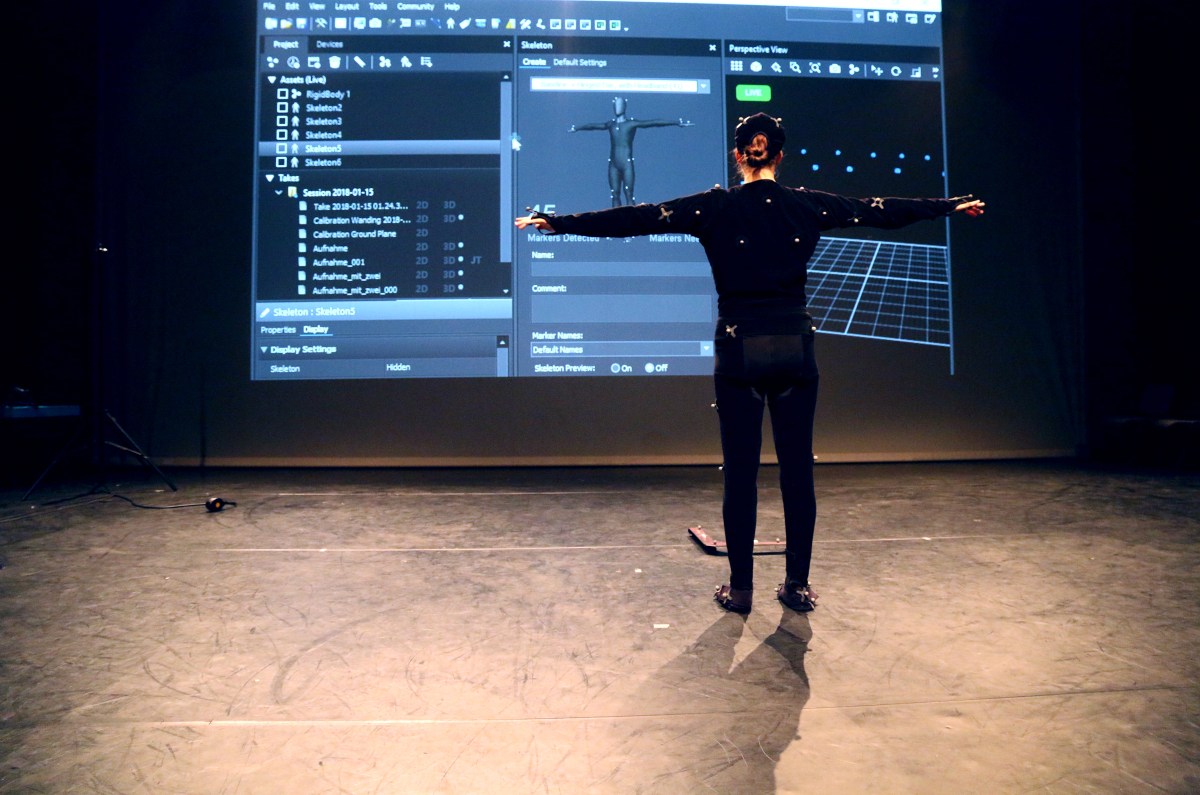 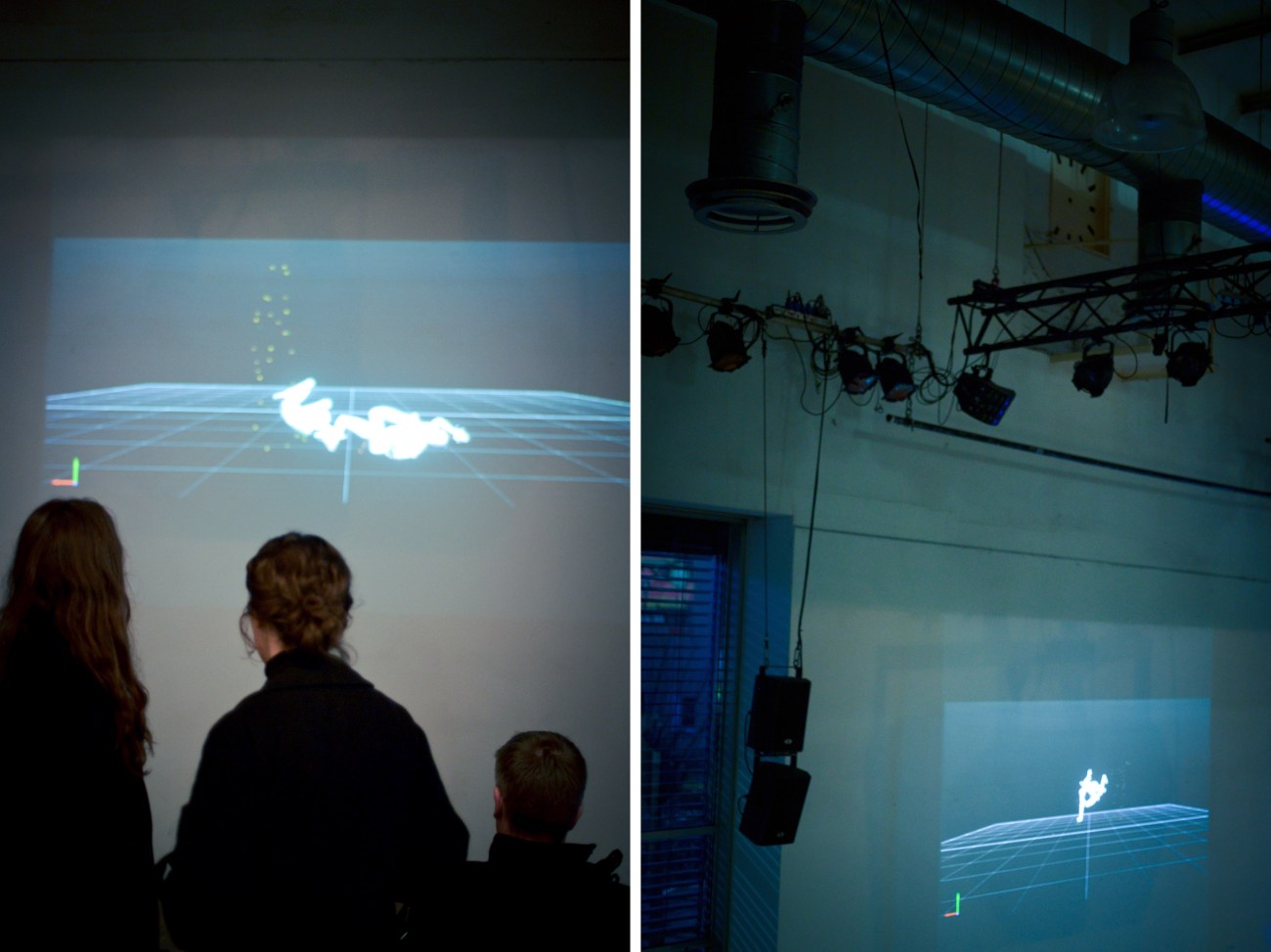